At this point I will backtrack a bit to move into higher redshift work leading into cosmology. Topic014 and 015 jumped forward a bit prematurely since it was necessary to clearly define redshift periodicity and variability to reply to studies attempting to indirectly dismiss the effects by association with unrelated studies before I had covered my work that proceeded defining QTC in book chapters 3 and 4. I can now begin discussing book chapter 5 with a summary of the premises formed from the early work. The studies at higher redshift quickly confirmed and solidified the path to QTC. Following the premises I will begin with a look at quantum properties of quasars which are precursors of galaxies in QTC.

Particle `rest’ energies (as distinguished from excitation energies associated with the rest structure or interaction with spatial forces) conform with QTP Planck based doubling defined levels. This means that transitions between levels are excitation or decay between universal `potential energy’ levels. They involve only energy, not structural or properties such as charge, which are fixed rest properties which contribute to conforming to the level where the particle resides. The external factors relate to activity by and within particles which combines with its universal (redshift) level to show `spatial’ activity and dynamics within particles. Both universal decay and rest energy particle decay must involve specific universal paths. The kaon neutral (Ko) particle is unique since it has two different paths. This Topic shows that QTPP does have a decay path for the charged kaon forms and two different paths for the neutral form. The interaction of successive doubling levels provides interesting information as to how particles may decay. 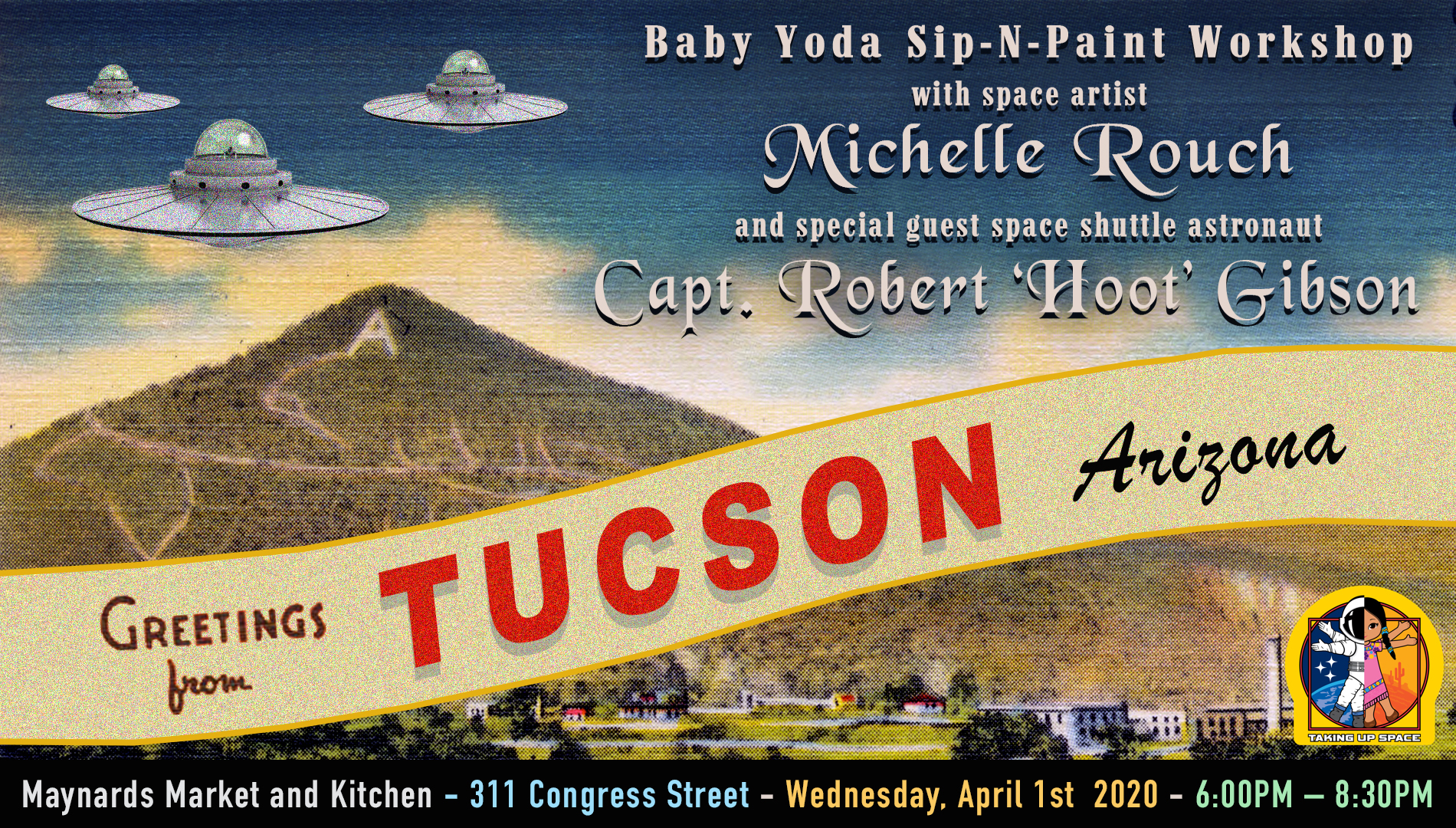 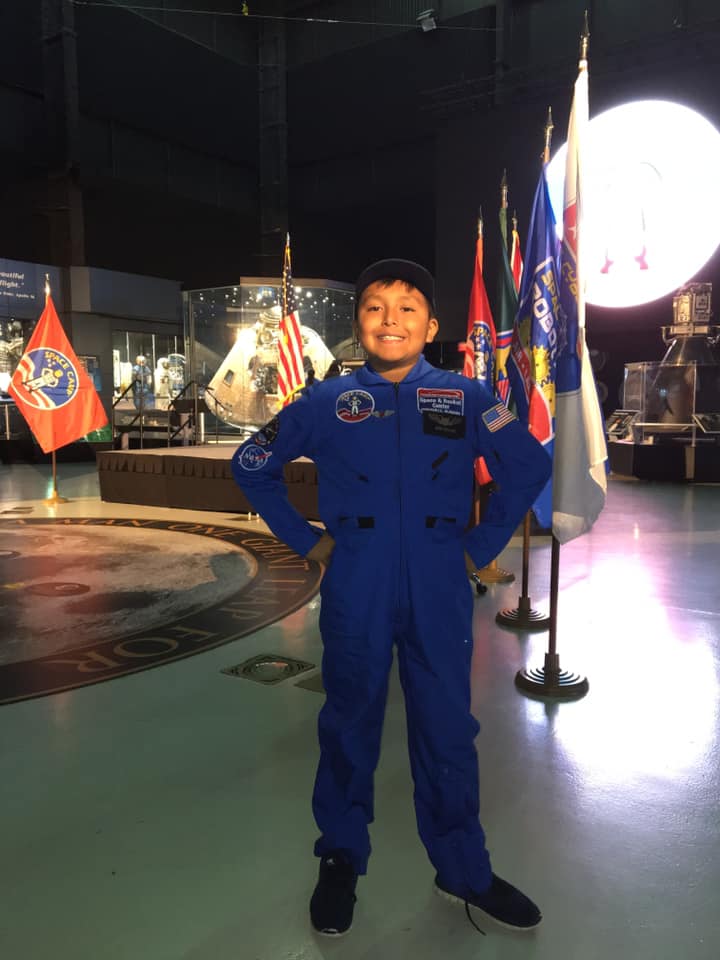